Congratulations to our winners!

Rewards have been contracted to the winners as of 2016.02.09 19:45. All contract data including Raffle picks can be viewed via this Google Sheet

Any Research Component contracts received after 2016.02.08 23:59 will be considered a donation.

EvE-Scout Enclave has established a fund of 6 PLEX to compensate capsuleers for their submissions. At the conclusion of the Upwell’s research race, we will distribute the fund as follows:

Where to find Research Components

How to submit Research Components 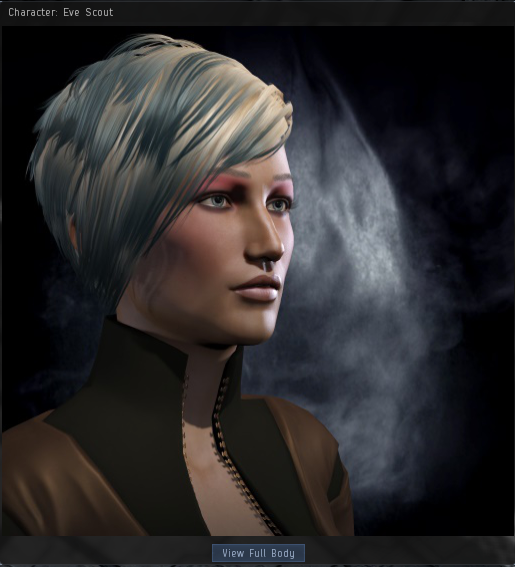 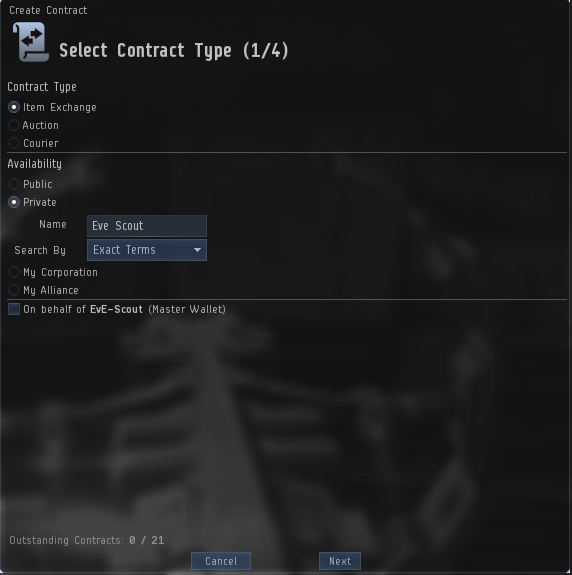 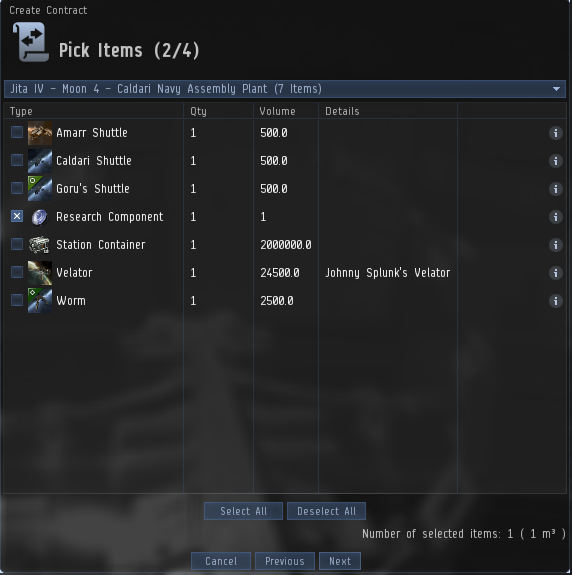 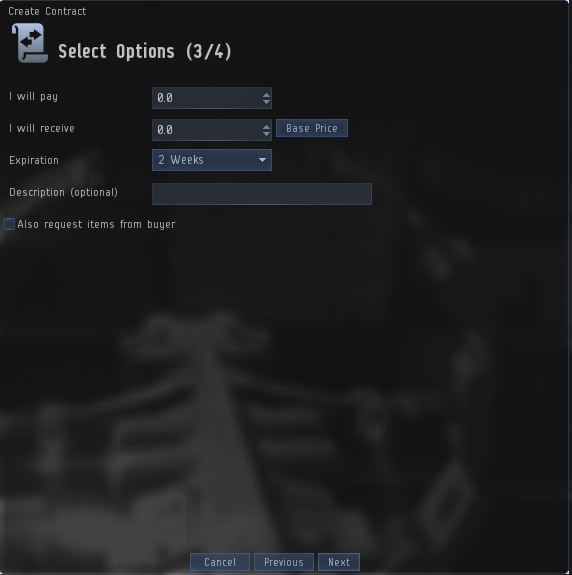 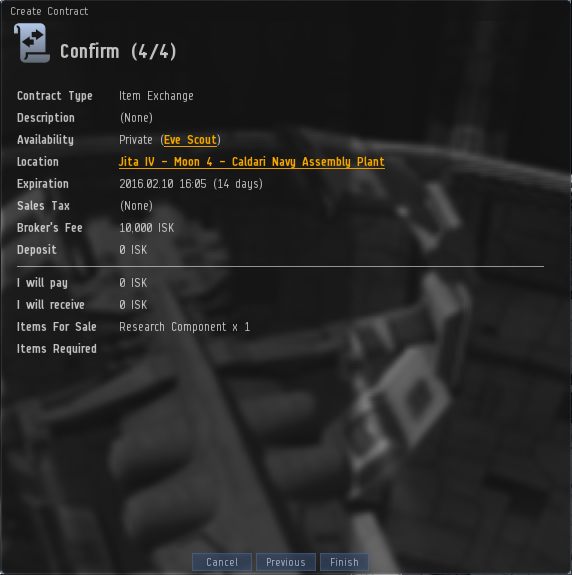